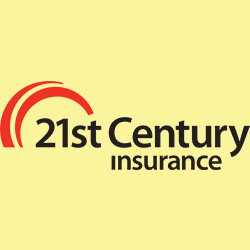 How to make a Complaint to 21st Century Insurance

Call the 21st Century Insurance complaints line on 1-877-401-8181 / 1-888-244-6163. If you need to take matters further, the 'Contact Us' section of the website presents several clearly laid out options along with a description of the complaints procedure.

You can choose between postal or online written contact, phoning via 1-877-401-8181 or visiting your local branch.

Hopefully, We helped you to get some genuine records for 21st Century Insurance Complaint information.