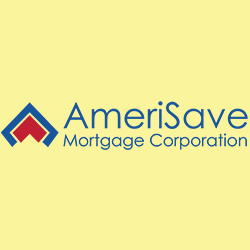 How to make a Complaint to AmeriSave Loans

Complaints handling is available on the AmeriSave Loans website via 'Customer Support.' The first step is to call on the complaints line 1-888-700-4026, Mon - Fri from 8:00 AM to 5:00 PM Eastern time. If your complaint is not resolved at this stage, the company's complaints procedure is clearly set out along with further contact details such as a correspondence address and online contact form.

Hopefully, We helped you to get some genuine records for AmeriSave Loans Complaint information.