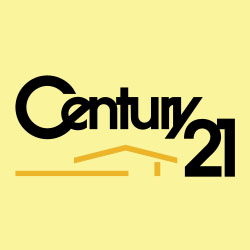 How to make a Complaint to Century 21

Call the Century 21 on their complaint number in the first instance on 866-732-6139 / 877-350-2121. If this does not resolve the issue for you, then you should write to the Century 21 via the online form on their website or by letter and proceed through their complaints handling process. If corresponding by letter, writing to your branch is recommended.

Hopefully, We helped you to get some genuine records for Century 21 Complaint information.

Use below complaint form to discuss problems you have had with Century 21, or how they have handled your complaints. Initial complaints should be directed to Century 21 directly. You can find complaint contact details for Century 21 above.