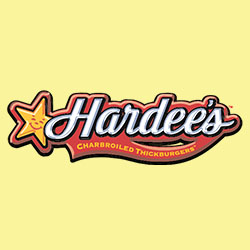 How to make a Complaint to Hardee's

Phone or write in the first instance. The complaints line is 1 (877) 799-7827. If you wish to correspond with Hardee's online you should use the online form via their website.

The next step is to contact the Customer Advocate Office by online form or postal correspondence.

Hardee's Food Systems Inc. is an American-based fast-food restaurant chain operated by CKE Restaurants Holdings. The company has evolved through several corporate ownerships since its establishment in 1960 in North Carolina.

Hopefully, We helped you to get some genuine records for Hardee's Complaint information.

Use below complaint form to discuss problems you have had with Hardee's, or how they have handled your complaints. Initial complaints should be directed to Hardee's directly. You can find complaint contact details for Hardee's above.