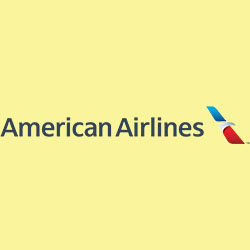 How to make a Complaint to American Airlines

American Airlines operates an easy to follow complaints procedure. The first step is to call the complaints line on 1-800-433-7300.

Full contact details are listed long with how American Airlines will handle your complaint and what they require from you.

American Airlines, Inc. (AA) is a major United States airline. American Airlines is a founding member of Oneworld alliance, the third largest airline alliance in the world. An American, together with its regional partners, operates an extensive international and domestic network with an average of nearly 6,700 flights per day to nearly 350 destinations in more than 50 countries.

Hopefully, We helped you to get some genuine records for American Airlines Complaint information.