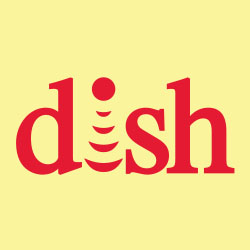 How to make a Complaint to Dish Network

You should call Dish Network complaints line in the first instance on 1-855-318-0572 or 1-800-333-3474. If this does not resolve matters, then further steps can be taken. Further information is on the website along with details of alternative contact options such as contact form, email and visiting your local branch.

Dish Network Corporation is a U.S. television provider. It is the owner of the direct-broadcast satellite provider Dish and the over-the-top IPTV service Sling TV.
In January 2008, Dish Network was spun off from its former parent company EchoStar, which was founded by Charlie Ergen as a satellite television equipment distributor in 1980.

Hopefully, We helped you to get some genuine records for Dish Network Complaint information.

Use below complaint form to discuss problems you have had with Dish Network , or how they have handled your complaints. Initial complaints should be directed to Dish Network directly. You can find complaint contact details for Dish Network above.