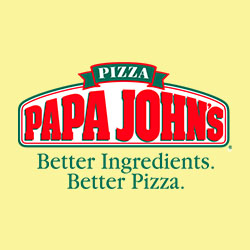 How to make a Complaint to Papa John's Pizza

You should call Papa John's Pizza complaints line in the first instance on 877-547-PAPA (877-547-7272).  Further information is on the website along with details of alternative contact options such as contact form, email and visiting your local branch.

The Papa John's restaurant was founded in 1984 when "Papa" John Schnatter knocked out a broom closet in the back of his father's tavern, Mick's Lounge, in Jeffersonville, Indiana.

Hopefully, We helped you to get some genuine records for Papa John's Pizza Complaint information.