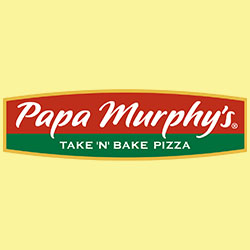 How to make a Complaint to Papa Murphy's

Although many Papa Murphy's restaurants are franchises and thus individual businesses, you can complain to the company centrally on the complaints line 1-844-620-2501 (7 am–11 pm Central Standard Time). You can also complain via post, email or by calling in to the restaurant in question and speaking to someone in authority.

Hopefully, We helped you to get some genuine records for Papa Murphy's Complaint information.

How do I report a problem with my Papa Murphy's delivery order?

Can I use Papa Murphy's coupons on delivery orders?

Papa Murphy’s coupons cannot be used on orders placed through a third-party delivery company. Their coupons can only be used in-store or online at papamurphys.com.

For immediate issues, you can reach them at

To complete your in-store experience survey