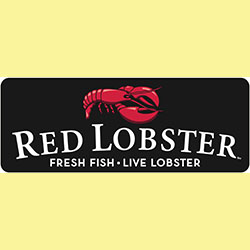 How to make a Complaint to Red Lobster

You can contact Red Lobster by telephone on the complaints line 1 (800) 562-7837 to discuss your grievance with their food and/or experience you have had in a store.

Red Lobster is an American casual dining restaurant chain. Golden Gate Capital has been Red Lobster's parent company since it was acquired from Darden Restaurants on July 28, 2014.

The first Red Lobster restaurant was opened on January 18, 1968, in Lakeland, Florida, by entrepreneurs Bill Darden and Charley Woodsby.

Hopefully, We helped you to get some genuine records for Red Lobster Complaint information.

Use below complaint form to discuss problems you have had with Red Lobster, or how they have handled your complaints. Initial complaints should be directed to Red Lobster directly. You can find complaint contact details for Red Lobster above.