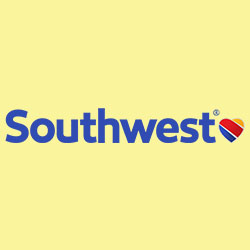 How to make a Complaint to Southwest Airlines

Southwest Airlines have a complaints line on 1-800-435-9792 where you can make your initial complaint. A structured process is in place to handle your issue and keep you informed on a regular basis, and various other contact methods are shown on the website in the 'Contact Us' section.

Southwest Airlines Co. is a major United States airline, is the world’s largest low-cost carrier. In 1966 Southwest Airlines was founded by Herbert Kelleher and Rollin King, and in 1967 it was incorporated as Air Southwest Co. It was not until 1971 that the airline began scheduled flights from Dallas Love Field.

Hopefully, We helped you to get some genuine records for Southwest Airlines Complaint information.