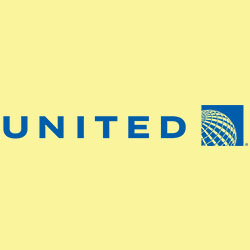 How to make a Complaint to United Airlines

United Airlines have a complaints line on 1 (800) 864-8331 where you can make your initial complaint. A structured process is in place to handle your issue and keep you informed on a regular basis, and various other contact methods are shown on the website in the 'Contact Us' section.

United Airlines, Inc., commonly referred to as United, is a major United States airline. United operates a large domestic and international route network, with an extensive presence in the Asia-Pacific region.

The United was established by the amalgamation of several airlines in the late 1920s, the oldest of these being Varney Air Lines, which was founded in 1926.

Hopefully, We helped you to get some genuine records for United Airlines Complaint information.