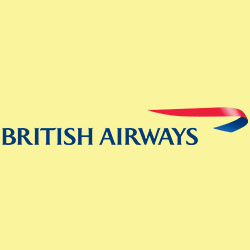 How to make a Complaint to British Airways

Complaints handling is available on the British Airways website via 'Customer Support.' The first step is to call on the complaints line 1-800-247-9297. If your complaint is not resolved at this stage, the company's complaints procedure is clearly set out along with further contact details such as a correspondence address and online contact form.

British Airways (BA) is the flag carrier and the largest airline in the United Kingdom based on fleet size, or the second largest, behind easyJet, when measured by passengers carried.

Hopefully, We helped you to get some genuine records for British Airways Complaint information.